What is Corona Virus (Covid – 19), Symptoms Of Coronavirus and Could the outbreak grow bigger?

Corona is an infectious virus that can be transmitted from one person to another and thus it can cause illness, cold and can badly affect respiratory syndrome. This virus is also known as the Severe acute respiratory syndrome coronavirus 2 [SARS-COV 2]. The disease caused by it called Corona Virus Disease 19 [COVID 19]. 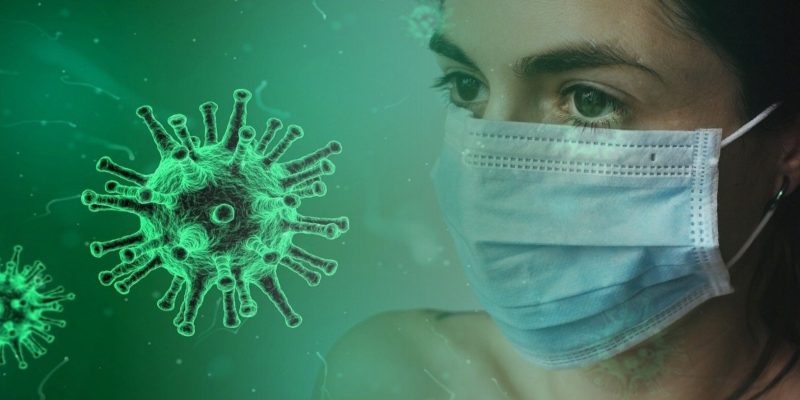 Cause Of Corona Virus, How it Starts?

There were rumors that the Corona Virus has started by the bad eating of Chinese people such as snake, insects, bats, etc. But this was not the actual reason for this Virus. It all started in the city “Wuhan” in China. There is a lab in Wuhan called Institute of Biology National Biosafety Lab that research on the different type of viruses. In November, A scientist named Dr. Lie identifies a new virus in the microscope who’s genetics sequence was similar to Bats. All the scientists were terrified because of the similarities of that virus was the same as the virus which has caused thousands of deaths in World in the year 2002 & 2003. 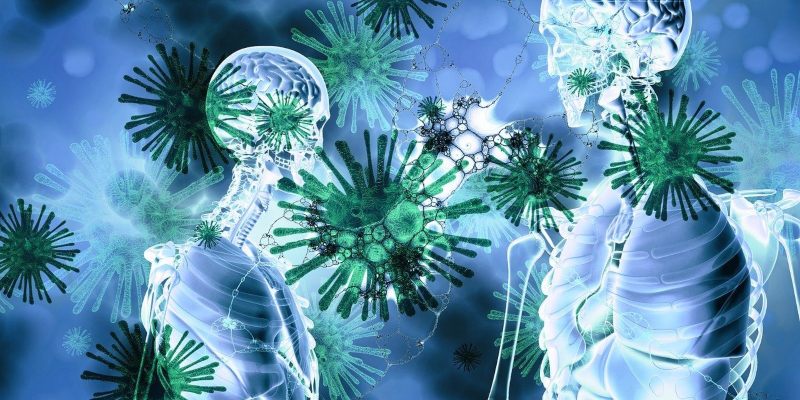 In the starting month of December, the peoples who were living near the Seafood market of Wuhan suddenly started falling ill and suffering from fever and cold. Their Samples were collected and tested by the Wuhan Institute of Biology National Biosafety Lab. Dr. Lie tested those samples and thus concluded that all these patients are the victims of that Virus. He spoke with all the Scientists and Doctors of that Lab regarding that Virus and also tries to aware all his friends and scientist of other places of China but soon the screenshot of his message goes Viral. Due to that viral message, the Chinese Govt. send notice to Dr. Lie to get full details of that Virus. The Virus was continuously spreading nearby cities of Wuhan. From 21 cases in December, it crosses over 100 cases in January. But the scientists and doctors were unable to find any proper vaccine for that Virus. China was also trying to hide this virus from the world to get rid of insult. The real coronavirus cause is not confirmed.

How far has it spread? 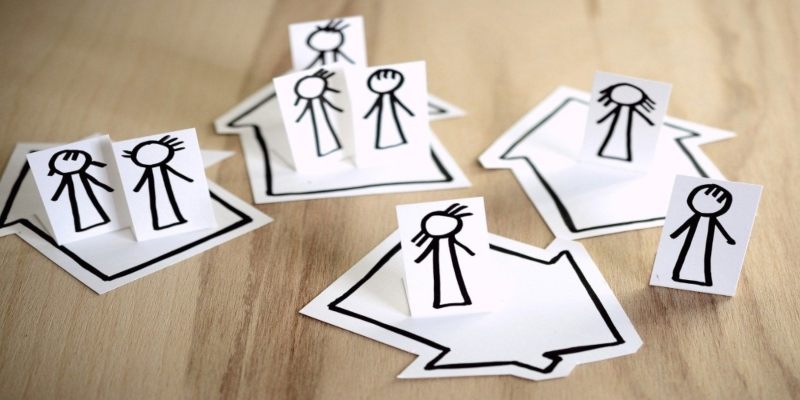 In the starting Month of February, The Virus was continuously spreading in the different parts of China and thus China was unable to hide it anymore. This news soon goes viral in the world that a deadly virus has been spreading named “Corona Virus”. Till now there were 20000 cases of Corona Virus only in China and thousands of peoples were already got killed by that virus. On 7th February news comes from the Chinese Government that Dr. Lie was also suffering from Coronavirus from 12 January and has been died on 7th February at the night at 02:00 AM. There were also rumors that the Chinese government has proposed an offer to Supreme people court that all 20000 patients suffering from Coronavirus should be killed to stop this Virus but that news was not confirmed by any officials. No one knows that they were rumors or actual truth.

How Corona became Pandemic? And How many people died and infected from coronavirus? 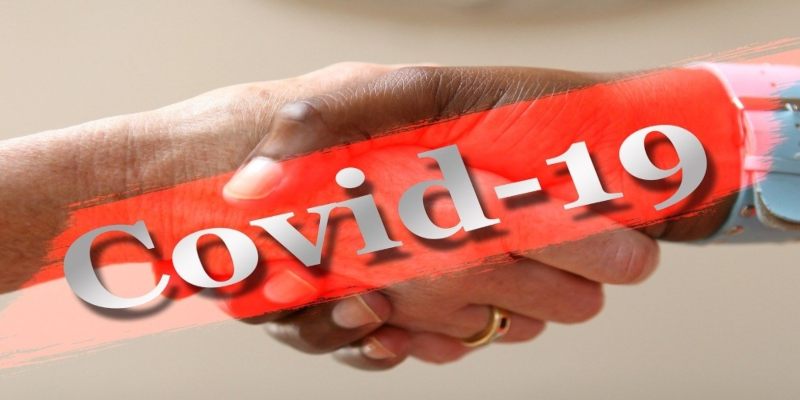 Due to the traveling of Chinese people in other countries, this Virus also captures different countries like Italy, Iran, America, India and many more. Till now above 80 countries has become the victim of Corona Virus and regularly thousands of people are dying. The City Wuhan has completely locked down now and the cases have reached over 30000 and 300 people have died. After China, Italy is the second country that is badly infected by the Corona Virus. As of 22nd March, there are over 3 Lakhs confirmed cases in the World. In only China, there are 80000 confirmed cases and in Italy, the number of confirmed cases is over 53000 followed up by Spain [28572 cases] and USA [ 26909 cases]. The number of confirmed cases in India has gone above 360 cases and continuously spreading in different parts of the country.

Due to the Corona Virus, some rumors are spreading in people that the coronavirus is spreading through eating chicken. By thus people have stopped eating chicken and it has badly affected the Sellers of chicken. They are even trying to sell a chicken at very low prices to get some sales. There are also some rumors that the coronavirus cannot survive in the heat so people are taking shower by Hot water to kill Corona Virus. But all those news are completely fake. Some cities of India have also been locked out to reduce the numbers of Corona positive cases. Now India is also taking special care of those people who are coming from outside India. 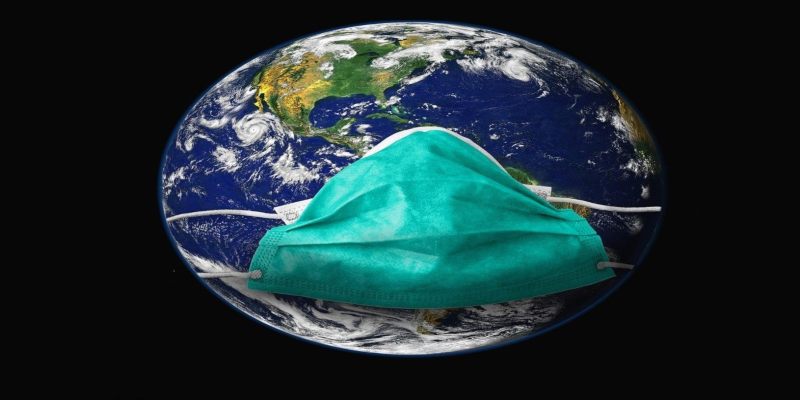 The symptoms of the Coronavirus may appear in 2-14 days after transmitting. The Symptoms of Coronavirus: Fever, Cough, Shortness of breath, pain in the chest, etc.

Precaution for those who are sick :

As of now, there is no confirmed vaccine to cure this Virus. Still, Doctors are curing people using vaccination of malaria, HIV, Pneumonia but that is not 100% effective. Scientists and Doctors of all the countries are trying to find an accurate vaccine for that Virus.

What’s going to happen next? 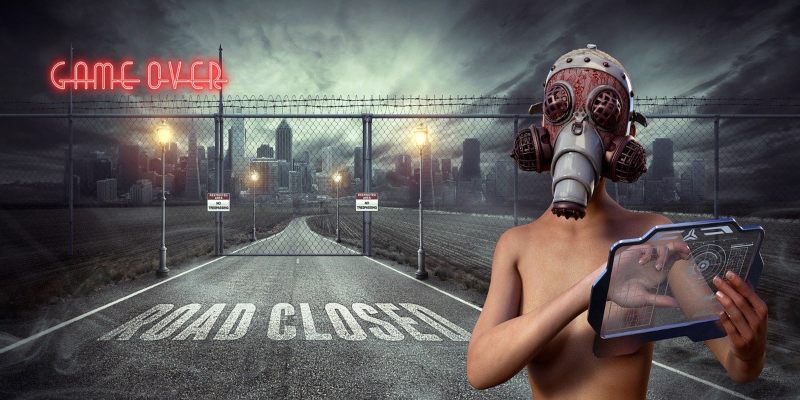 The Corona Virus is still continuously spreading in all the other parts of the world and plenty of deaths are happening on a daily bases. If soon the Scientists and Doctors are unable to find the accurate vaccination for this Virus then all world will become the target of this virus. So my piece of advice is to stay at home and travel less to rid of infection until the world finds an accurate Vaccination. Always wear a mask while going outside and maintain social distance with others. This is a very tough situation that the world facing now and there are possibilities that it may go worst-case scenario where all world will be affected by this Virus. Still, many countries are untouched with this virus. This tough situation needs people to co-operate with the Government. Avoid going to parties and large gatherings and especially traveling. BE SAFE and aware others ass well.

Graduated with BBA to enriching experience in SEO & Social Media Marketing. A passionate Digital Marketer who loves to stretch the limits. I am an enthusiast at creating eye-popping and mind-boggling content ideas. Always so excited to tap into my creative side that can help in business growth. Being a passionate marketer, easily attune with the client's core requirement. Craving head to learn and execute something new in life. Life mantra- "Learn, Cheer, Live". I am owner & Blogger of Digital Chatni, Lemony Blog, and Apzo Blog. If anyone wants to submit content on our website plz send mail on [email protected]

Graduated with BBA to enriching experience in SEO & Social Media Marketing. A passionate Digital Marketer who loves to stretch the limits. I am an enthusiast at creating eye-popping and mind-boggling content ideas. Always so excited to tap into my creative side that can help in business growth. Being a passionate marketer, easily attune with the client's core requirement. Craving head to learn and execute something new in life. Life mantra- "Learn, Cheer, Live". Owner of Apzo Blog that provides eye-popping and informative blogs on trending topics.

1
How Vashikaran Mantra Is Useful For Business Growth
2
What Is Passage Indexing – Check Out More Details Here
3
How to shortlist a company for the best chatbot development for your website?
4
4 Pillars Of A Growing Digital Marketing Agency